While my last record, Some Takes On the Blues (PSM 101), focused on the blues, for Songs for Aunt Mary I have composed in the types of song forms that make up a large part of the Great American Songbook. This designation refers to compositions written largely in the first half of the 20th-century by composers such as George Gershwin, Cole Porter, Richard Rogers, Eubie Blake, Jerome Kern, and Frank Loesser. These types of standard song forms are as natural for me as the blues—they are what I hear first. This record of nine recent original solo piano compositions is in honor of the influence of my late Aunt Mary and uses these traditional forms in my own way. This music also owes a debt to the spirit of Thelonious Monk, as his solo piano playing of standards is music that has inhabited me deeply for over fifty years. 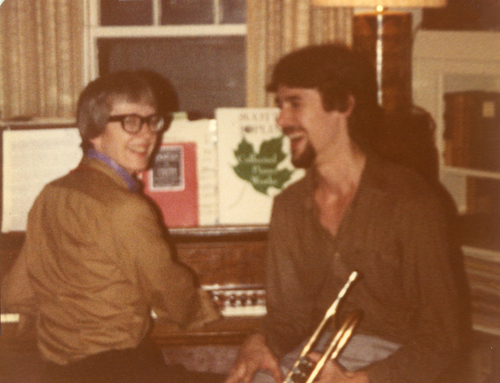 My Aunt Mary had a vibrant piano playing style. It always felt like a party when she played, and the arrangements she created—she mostly played by ear—sounded like the standard sheet music, but better. We shared a great deal musically over the years and always had a fun time playing and singing. 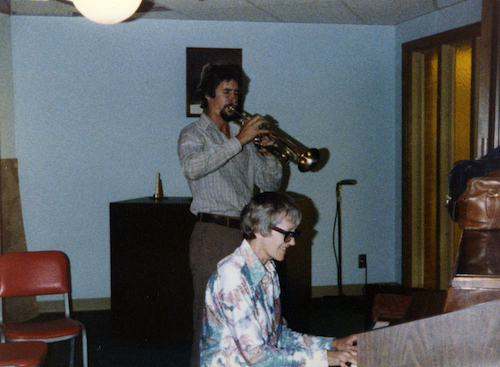 She was a minstrel in her small town of Fremont, Nebraska, playing in church, at the “rest homes,” and for town functions, including Fremont Days, a yearly outdoor summer festival. She was also the unofficial town photographer and a beloved figure around town, and had a smile and a compliment for everyone. 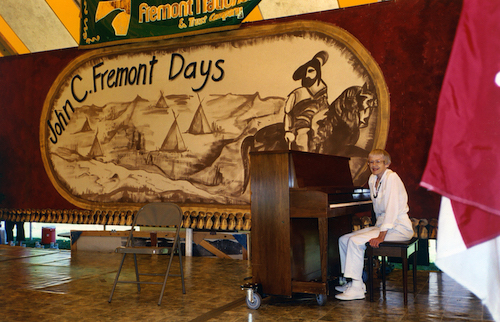 I grew up a little old school musically. Any get-together at our home always wound up around my grandmother’s Steinway upright that I now have in my apartment. My mother, Susie, or my Aunt Mary would play and we’d all sing the old songs—they are a huge part of me. Without it being said, I was expected to slide onto the piano bench. This was the beginning of a long life of performing for just about every type of entertainment there is, though professionally I have done so as a trumpet player. 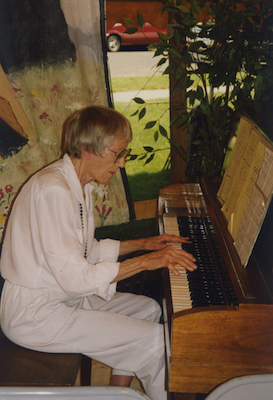 I have had a wonderful time composing and performing these songs for this recording while I thought of Aunt Mary and the maternal side of my family heritage. The songs stand alone, but they also wound up feeling like a suite to me. My hope for it is to be the kind of record you put on when friends come over to socialize, like when we sang at family gatherings. I also hope others will want to play some of these songs, and the accompanying song book is available with both the fully composed music and fake sheets. 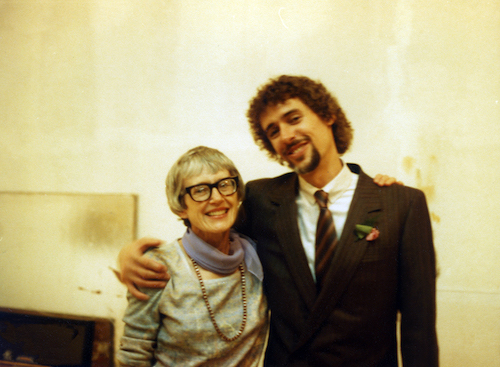